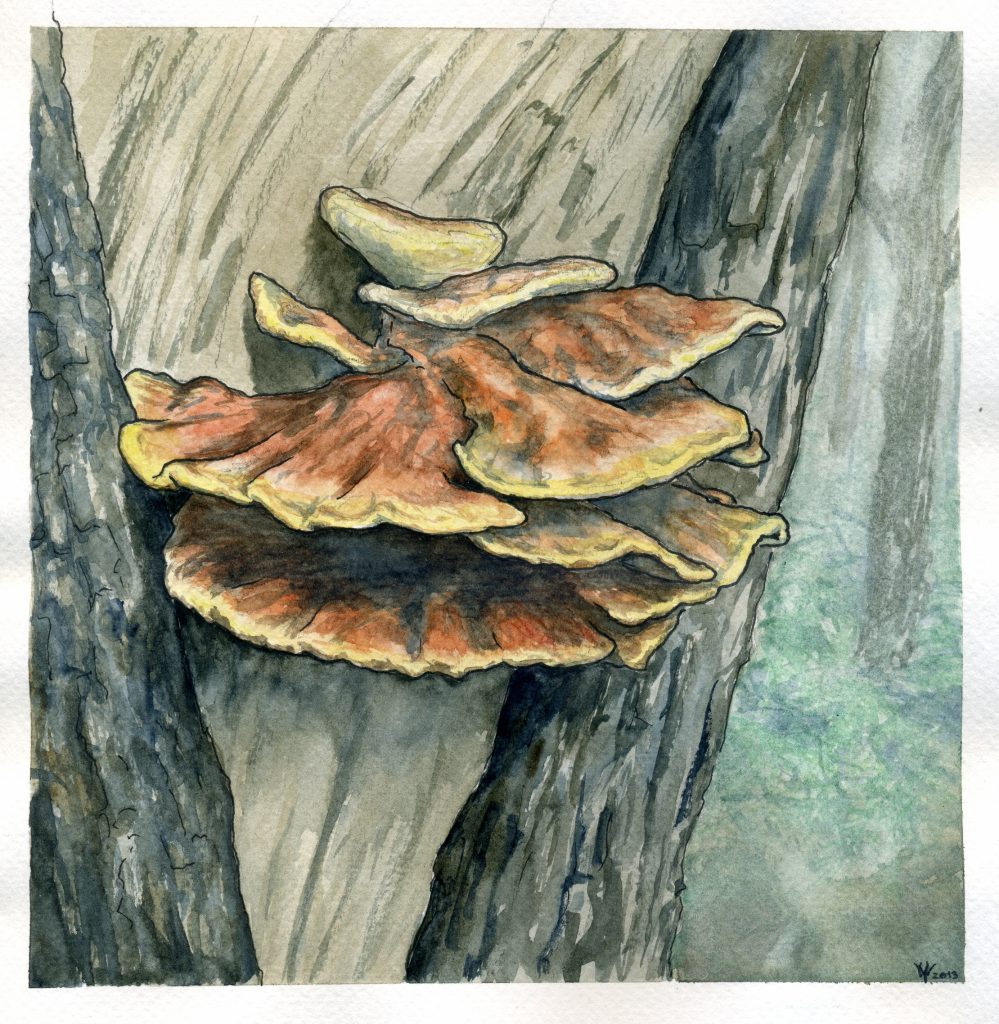 14 thoughts on “The Earth’s Breath”